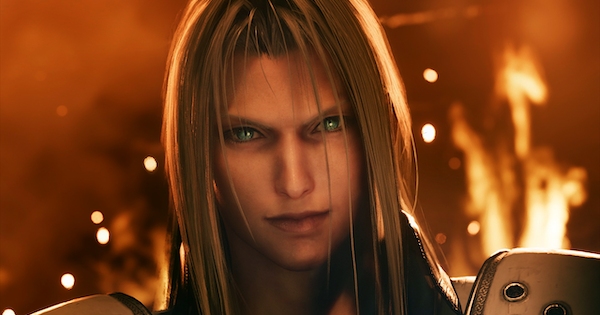 A former SOLDIER who distinguished himself as a hero in the war against Wutai. His accomplishments on the battlefield are so legendary that they inspired countless people to join the military. Official reports state that he died while on a classified mission, though details of the incident are almost nonexistent.

Tyler Hoechlin voices Sephiroth in the English release of the game. He is recently known as the actor portraying Clark Kent / Superman in DC's TV series.

Sephiroth is known throughout the land as a hero and as the best SOLDIER. Young kids long to be like the celebrated hero including one of the story's protagonists, Cloud.

Sephiroth's Role In The Story

In the original version of FF7, Sephiroth stood against Cloud's party as the last boss. However, the remake may have introduced some changes as the main story itself does not encompass the whole plot of FF7.