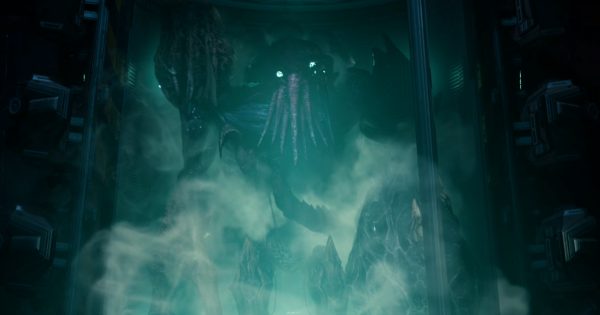 Check this Final Fantasy 7 Remake (FF7 Remake, FF7R) boss guide on how to beat Specimen H0512. Including moves, weakness, resistances, how to defeat, and more!!!

Roll to the Side During Charge Attack

You can easily save yourself from damage by rolling to the side when the Specimen H0512 goes for its charge. Dodge when it starts it charge, not before. It will track your new position if you dodge too early.

Stay to the Side During Ait Thrust Move

Specimen H0512 has an attack where it uses one of its arms to create a stream of damaging air from one of its arms. You can avoid this by staying to the side of the arm!

When one of your Party Members is grabbed by Specimen H0512, they will be unable to attack or move. It deals a lot of damage and will only end after the monster hurls the party member to the ground.

After it releases a slew of minion, Specimen H5012 will become faster and more mobile during the fight. It can easily close the gap between your party members.

Call a Summon to Draw Aggro

You can also opt to call out a summon to assist in damaging the monster, and draw aggro away from your team. This will allow you to increase your DPS on the monster while it's preoccupied with another target!

Stay Away During Mako Explosion Attack

When Specimen H0512 starts its Mako Explosion attack, get as much distance away from it as possible. The attack has a wide range and can attack you even if you run to the side.