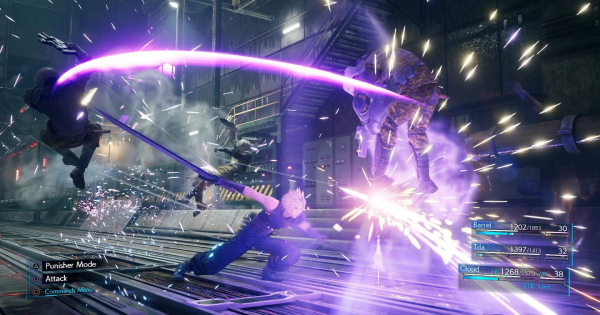 Is There Ultima Weapon in FF7 Remake?

Currently, there are no Ultima Weapons to be found in Final Fantasy 7 Remake. If you're looking for the best weapons in the game, check out the ones we recommended in the link below.

What are Ultima Weapons?

Ultima Weapon Could be Added Later

Since the Final Fantasy 7 Remake is episodic, it cuts off at a certain point in the story. The Ultima Weapon is a late-game weapon & could be added as part of a later episode.

Could be Added in an Expansion / Update

Although there is no confirmation of this, the Ultima Weapon could possibly be introduced into the game via an update or an expansion pack. For now, the weapons list is limited to the ones in the base game.