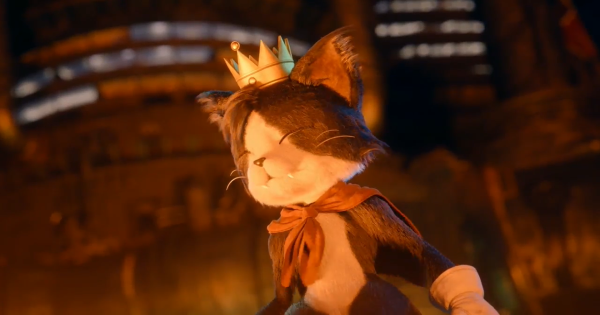 Based on the original game.

What Is Cait Sith?

Cait Sith is a robot that was made to look like a black cat with a crown. In the original FF7, Cloud and the party meet Cait Sith in the Gold Saucer. Cait Sith also rides atop a giant stuffed-toy moogle.

Has a Unique Limit Break

In the original game, Cait Sith possesses a unique type of Limit Break called slots. This Limit Break has various effects, depending on the ending combination of the slots. We are excited to see how the remake will bring back or reimagine this Limite Break!

NOTE: The following section contains some spoilers for the game's story. Proceed at your own risk!

Appears in a Cutscene

Check Out if the Game Is Episodic!

Reeve is a confirmed character in the game. For players who do not know, Reeve is the character that remotely controls Cait Sith.