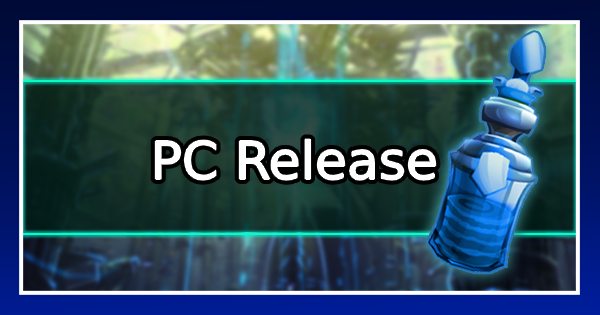 Will There Be PC Release?

Although it has not been confirmed officially, there is a high possibility that the game will be ported to PC, mainly aimed for western audiences. The following are some of the hints that led to this hypothesis.

As you can see on the package art, excerpted from the Square Enix Official Online Store, labels the game as a PS4 Timed Exclusive Until 4/10/2021. This means that the PC or release on other platform may take place from 1 year after the PS4 release date.

Gameplay Captured On PC For One Of Dev Video

The developer's launch video included a video footage of the game captured on a PC platform. Although this may be just pointing to a developer-only PC dev kit, mainly used for developing and testing, but this also can be considered a proof that a working PC rendition actually exists.

Will There Be Release On Other Consoles?

Possibility Of Other Platform Release After April 10 2021

As of writing this article, the Final Fantasy 7 Remake is on a PlayStation 4 timed exclusivity until April 10th 2021. In other words, this means that a possible rendition of this game may be released on other gaming platforms after the the timed exclusivity. However, of which platform that will get the release is currently unconfirmed.