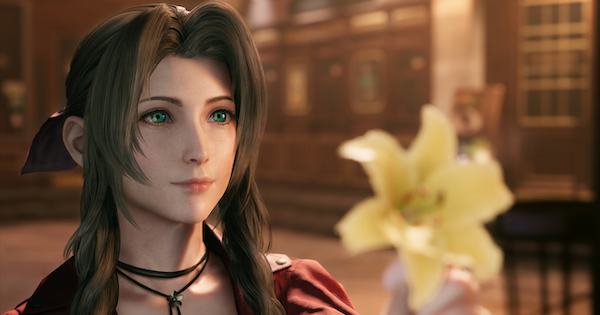 Will Aerith Live in the Remake?

No Clear Answer for Now

Although Aerith's death was an essential development in the Original Final Fantasy 7, it's up in the air whether she will survive or not in the Remake. If she does survive, this would pose a big change to the story.

Check Out the Original vs Remake Here

Will Only Be Revealed with the Game's Release

There are some "teasers" that show that Aerith could survive, but nothing is truly confirmed. It'll only be truly revealed when the game is released.

It would be too much of a story difference if Aerith survives, so it is unlikely that it will be implemented to the main story. Another route could be added that features her survival.

In a trailer released in November 2019, there was mention of Aerith & her fate/possible route. It seems to be a teaser or some sort?

An interview with some developers last March 24 revealed that new hidden settings regarding Aerith were added to the Remake. This may not have anything with her suvrival, but it could also be possible.