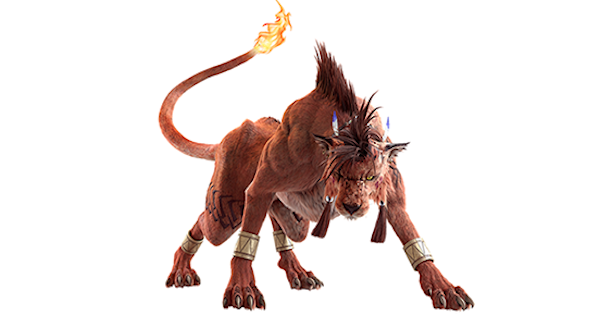 The voice actor of Red XII will be Kappei Yamaguchi who's knows as the voice of Shinichi Kudo in Case Closed.

The voice actor of Hojo is Shigeru Chiba who's known as the narrator of Fist of the North Star (Hokuto No Ken).

Cloud can help people in Midgar by conducting Mercenary Quests. There are variety of quests such as defeating the monsters or search for the lost kitten.

Three Summons' new visuals have been revealed as well. See cute images of Chocobo Chick, Carbuncle, & Cactuar. Note that all of the Summons below are included when you preorder the Deluxe Edition.

vs. 3-C SOLDIER Candidates Guide - How To Beat Moth Unit