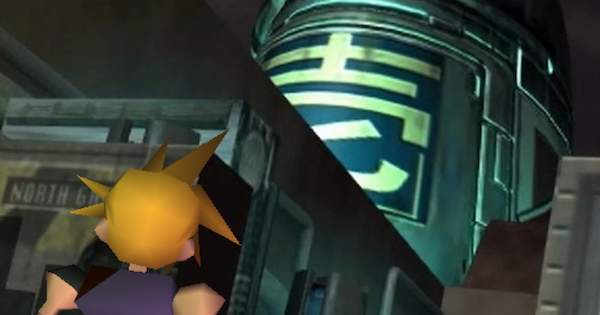 Check out this story walkthrough guide about Mako Reactor 1 in the FF7 (Final Fantasy 7)! Includes mission tips, how to beat Guard Scorpion, and more!

Chapter 1: The Destruction of Mako Reactor 1

The first battle teaches you with the basics of how the battle system works. You can continue further by simply eliminating the enemy patrols.

There are some simple gimmicks such as using elevator and going down the ladder. Simply proceed until you get to the bottom where the reactor's core is located.

Save Before Boss Battle

There will be first save point located right before reaching the reactor's core. Don't forget to save since you have a boss battle right after this.

Get Restore Materia located in front of the Reactor's core. Equipped character can use spell Cure to heal HP.

The weakness of this boss is lightning. Use Bolt and normal attacks to defeat it. The boss counters you with tail laser when its tail is up. Stop attacking and wait till its tail goes down.

5: Save Jessie On The Way

In order to escape from the Reactor, you need to save Jessie on the way. Save her and get out of the reactor before the time is up.

7: Fight or run away from soldiers

You can choose fight or not fight the soldiers. Either choice will let you escape from Sector 8.

Take a train to head to Sector 7 Slums. Talk to Jessie and Barret to proceed the story.

The Guard Scorpion is weak against Bolt. Use Bolt to quickly defeat the boss.

Watch Out For The Tail Laser

When you attack Guard Scorpion with its tail raised, it will counter you with Tail Laser. Wait until its tail goes down.