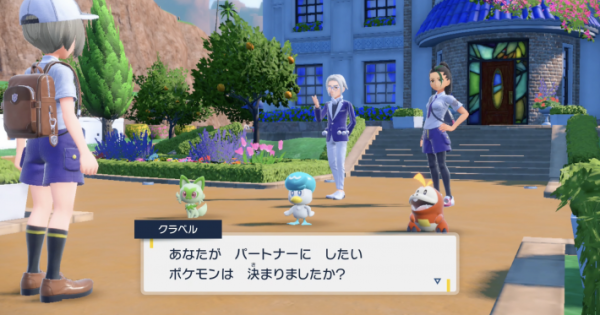 Quaquaval evolution and how to get Quaquaval (Location) in Pokemon Scarlet and Violet (Pokemon SV)! Learn about the best Quaquaval movesets, best builds, best nature, & base stats!

Adamant or Jolly is recommended

Quaquaval has the highest base ATK. To maximize this, use nature that increases ATK such as Adamant. You can also choose Jolly to increase the speed of the Pokemon.