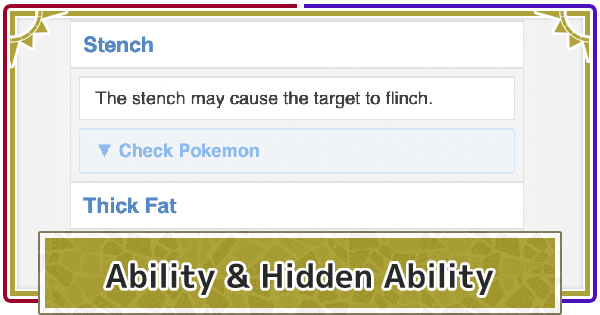 Ability and Hidden Ability List for Pokemon Scarlet and Violet (Pokemon SV). See all Pokemon Abilities, effects of abilities, Pokemon who have them!