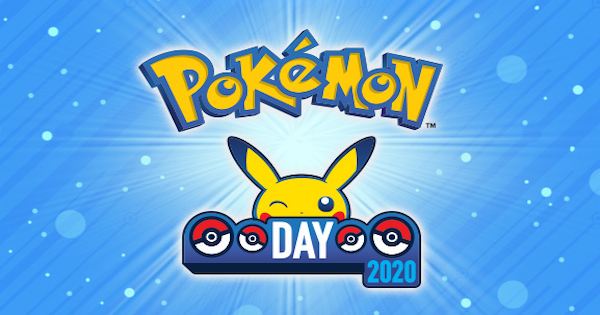 Mewtwo will be making an appearance in Max Raid Battles across the Galar region for Pokemon Day. Currently it seems that this Pokemon is not able to be captured, but you can still take it out and get rewards!

The following is an example of some items which you can obtain from defeating Mewtwo in a Max Raid Battle:

Check Out Our Mewtwo Battle Guide Here For Details!

Alongside the special Mewtwo raid event, you'll be able to encounter the first 2 evolutionary forms of Kanto starters all across the Wild Area. Unlike Mewtwo, the Kanto starters are catchable!

The new Mythical Pokemon Zarude was revealed on February 28th via Twitter. It is a Dark/Grass type ape-like Pokemon which lives in deep forested areas. It seems it will play a large role in an upcoming Pokemon movie this year!

Check Out More Info On Zarude, The New Mythical Pokemon

Hundreds of Pokémon have entered.

Millions of Trainers have voted.

Meet the top 10 contenders for #PokemonOfTheYear, and your 2020 winner – just in time for #PokemonDay!

For Pokemon Day 2020, fans were able to vote on their favorite Pokemon. Take a look at the above video to see if some of your favorites won!

Starting February 25th, you will have a chance to see certain Pokemon out in the wild more often in Pokemon Go. The 3 Kanto starters will also have a chance of hatching from 7km eggs as well!

*The above event is limited to Pokemon Go!!!

February 27th will also be the day when the Pokemon: Mewtwo Strikes Back - Evolution is released on Netflix. This movie is a reimagining of the hit 1999 Pokemon: The First Movie, but redone with new computer graphics.

When and What Is Pokemon Day?

Pokemon Day is on February 27th, and it celebrates the original release of Pocket Monsters Red and Green in Japan, way back in 1996. Pokemon would come to the rest of the world 2-3 years later.

During Pokemon Day, many special events and announcements are to be expected. In 2019, for example, Pokemon Sword and Shield were officially announced. We can perhaps hope for a similar new game announcement this year too!