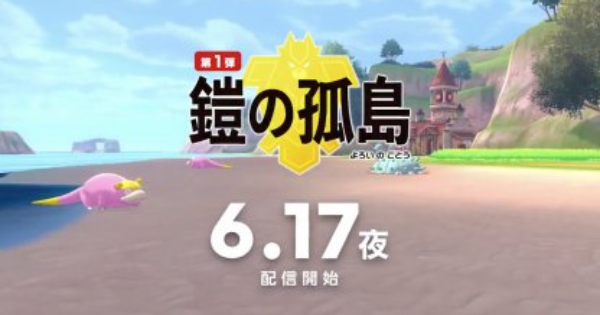 Check Out The Expansion Pass Guide

Isle of Armor will be launched on June 17, 2020. However, Nintendo has not released the official time when the DLC will be playable for those who purchased it.

Check Out the Isle Of Armor DLC

According to the Japanese Nintendo site, the Isle of Armor DLC will be released sometime during the night. Since this is the Japanese site, it's likely referring to Japanese Local time (JST).

The following information is based on speculation. We'll update this section once we've confirmed the official release time for the Isle of Armor DLC.