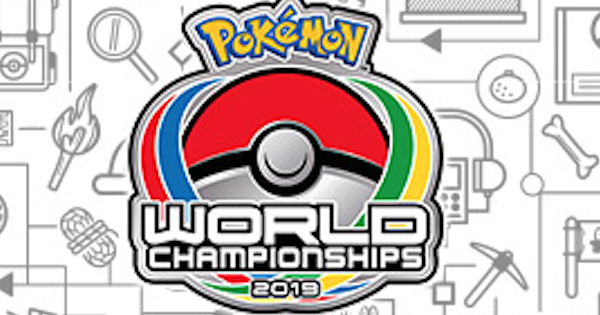 Read this VGC 2020 guide to learn about Pokemon Sword and Shield Video Game Championships teams. Find out rules, tier list, meta, format, battle limitations, where it will be held!!!

On December 4th the rules for next year's VGC Tournaments were finally announced. These rules will be applied in tournaments starting from January 4th, 2020. Some of the most noteworthy points are that all battles will be Double Battles, there will be a 15 minute time limit, and some Gigantamax Pokemon will be allowed. For the full details, check the link below!

▲The above link redirects to the Pokemon Official Website!!!

VGC also known as Global Video Game Championships, refers to the annual official tournament held by the Pokemon Company where trainers from all over the world gather and compete to become the best.

Held In The United Kingdom

Appropriately enough, the 2020 Video Game Championship finals will be held in the United Kingdom, which was the inspiration for Sword and Shield's Galar region.

What Kind Of Teams & Meta Will Develop?

It will be interesting in the coming days months to see what kind of meta will form around VGC Double Battles. Keep an eye out on our rank tier list and meta reports to track what Pokemon are popular.