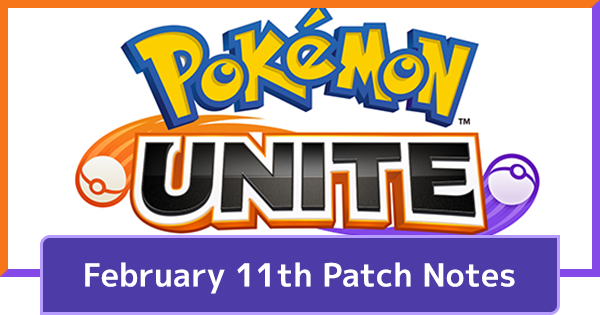 A new character has come to Pokemon Unite this February 11: Aegislash! With its shield and sword in tow, it's looking to be both able to defend itself and strike quite powerfully at any foe that dares to fight it. Along with this Pokemon's release are most likely some balance changes to some Pokemon, as well as some in-game updates. As of checking, the patch notes have not been released yet. Rest assured that we'll work on them as soon as they get released!

No Other Changes Announced

Aside from Aegislash being released, there are no other updates and fixes announced. It is possible that there will be some changes in the future so stay tuned!