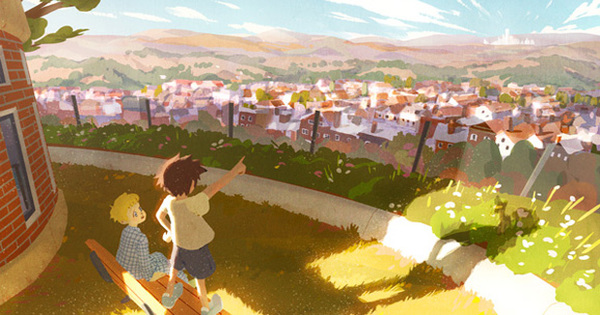 Read this guide to find out about the new Pokemon anime series: Pokemon: Twilight Wings, based off Pokemon Sword and Shield. Read its plot outlines, studios, and where to watch and more!!!

What Is Pokemon: Twilight Wings?

It was announced that Pokemon: Twilight Wings, a new animated short Pokemon series, is coming soon! It will focus on the everyday life of residents & Pokemon in the Galar Region, first introduced in Pokemon Sword and Shield.

Separate From Pokemon the Series

Pokemon: Twilight Wings is a separate series from the Pokemon the Series. It is expected to feature separate characters and Pokemon from past series, and focus on The new Galar region instead.

The first episode is expected to air on January 15, 2020. A precise schedule is yet to be announced.

What To Expect From Twilight Wings?

Showcases the Daily Struggles in Galar

Pokemon: Twilight Wings will focus on the daily lives of both residents and Pokemon alike. It is promised to "Show in detail the dreams of Galar's residents, the realities they face, the challenges they must overcome, and the conflicts they must resolve."

Many Pokemon originally discovered in the Galar region is announced to make a showcase. This may mean that Galar Pokemon like Galarian Farfetch'd will make an appearance.

Twilight Wings is announced to consist of a total of 7 episodes for the whole series, with approx. 5 minutes per episode, making it a somewhat light series.

Where To Watch Pokemon: Twilight Wings?

Pokemon: Twilight Wings will be available on the Official Pokemon YouTube channel. The language and region exclusivity has not yet been announced.

The Studio Behind Twilight Wings

The animations will be handled by Studio Colorido, a Japanese studio accredited with having a warm visual designs and dynamic photographic techniques. Their past works include animes such as Penguin Highway.