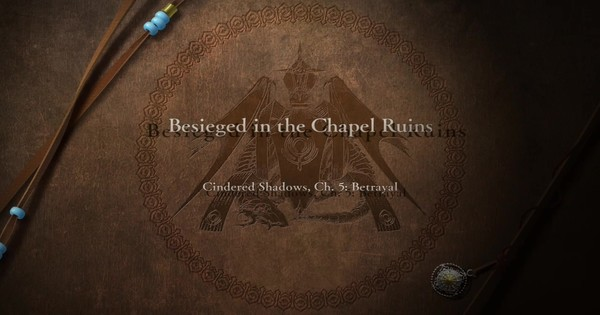 Enemy reinforcements will routinely arrive until the top-left Thief Leader (One on the healing tile) is dealt with. Compared with the relative concentration of enemies on all fronts, the logical course of action is to go west before south.

The Ballista located to the left has long range and is deadly against flying units. Take it out with Balthus, cavalry or send your own archer to capture it.

Use The Giant Animals As Distraction

Before pushing south, dispatch the Thief Leader to prevent reinforcements, and to have Hapi call in 2 neutral Giant Wolves and 1 Giant Bird. These animals will engage targets closest to them, right in the enemy's territory.

Watch Out For Magic Users

When pushing south, bring Yuri or Alfric out front, as there will be some magic users there that could be dangerous to your low-RES units.