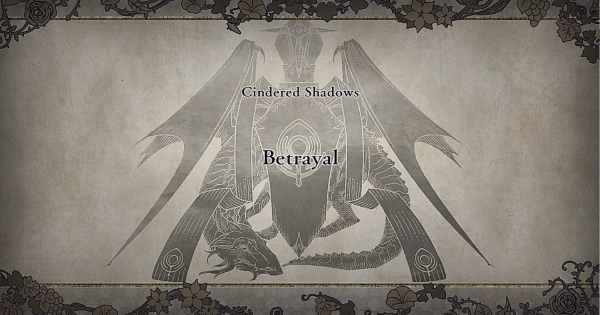 11. Prep For Next Battle

Right before the next battle, you'll find yourself back at Abyss. Make sure to prep and replenish supplies to get the edge in the upcoming fight.

Before The Battle Walkthrough Chart

Right before the battle, Yuri will come over and speak with you. You'll learn a bit more about his personality and his intention in this part of the chapter.

Balthus Will Be Separated In The Field

At the beginning of the battle, Balthus will be separated from the rest of your party. Keep in mind the enemies surrounding him to keep him safe as he makes his way back to your party.

Keep Aelfric Near Healer Or Surrounded

To keep Aelfric safe, make sure he is near a healer or surrounded by ally units. This will avoid making him the target that will draw in enemy's aggression.

Watch Out For Ballista Backup

During the fight, your enemies will call for backup and one will take arms in a ballista. Be careful as this can make their arrows fly in a very long range, hitting your units from far away.