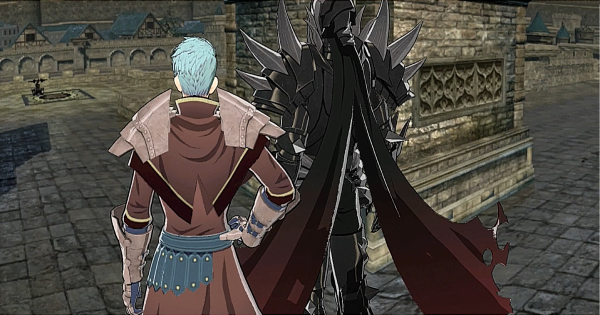 4~10. Focus On Strengthening Your Units

During this month, you will be given 4 Free Times, and 3 Lecture Days. It is recommended to spend half of Free Time battling units, while the other half is focused on raising motivation for upcoming Lecture Days.

Capture Defensive Weaponry As You Advance

The map will feature 4 defensive weaponry stations, each with an enemy unit. As you push forward into the fortress, make sure to defeat the enemies at these stations in order to stop enemies from dealing much damage to you at range.

Each Side Of The Fortress Spawns Reinforcements

The far left and far fight sides of the map each have units that can continually spawn enemies. Split your units into two groups to quickly capture these points. This way, you will not get overwhelmed with enemies later on in the fight.

There will be two Giant Demonic Beasts present on the battlefield. These enemies hit very hard and take less damage due to their barriers. Use your Gambits to take out their barriers, and make them susceptible to your attacks!

Each Beast Has Three HP Bars

Each Giant Demonic Beast will have three HP Bars for you to destroy. Bring in your heavy hitter units to take out these tanky enemies one at a time.

Caspar & Linhardt Present in the Battle

Former students Caspar and Linhardt can also be found on the map. They can be ignored, but can prove to be a handful when they are wailing on your units. Deal with any of them if they get in your way.

The only condition for Victory is to defeat the Death Knight. It is suggested to slowly push forward while taking objectives. This will stop more enemies from being a nuisance as you focus all your attacks on Death Knight.

Anyone know what is in the two chests?