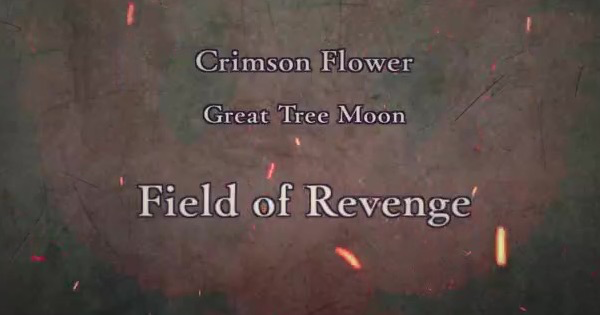 The Last Month You Can Explore

This is the last month you can explore the monastery. Finish all Support dialogues, clear paralogue battles, train your units and clear missions by 4/26.

Stock Up On Supplies

You will be fighting non-stop after you start Combat at Tailtean Plains. Stock up on supplies to save the hassle of having to re-stock after the battle, and jump right into the action.

In this chapter, you can decide which character that you've reached Support Level S with will be your spouse. You'll be able to marry that character after you beat the game.

Check out the Romancing Guide Here!

Kingdom Soldiers will turn into Demonic Beasts after certain turns. Be sure to wipe out mobs on this map to prevent them from getting an upgrade.

Tips on How to Beat Demonic Beast Here!

Dedue will transform into a powerful Stone Demonic Beast as soon as your unit get close to him. It is immune to criticals and has a super wide-range attack, so don't wander too close to him until you're ready.

Rhea Ambushes From Behind And The Right Flank

Rhea will arrive with Church units from the bottom, and the right side of the map after a few turns, including tough Golems. Position your units to handle them when thy show up.

Rhea will appear at the right side of map, so deploy your units here in advance. Church Units will retreat if you defeat Rhea. However, the Golem will not retreat.