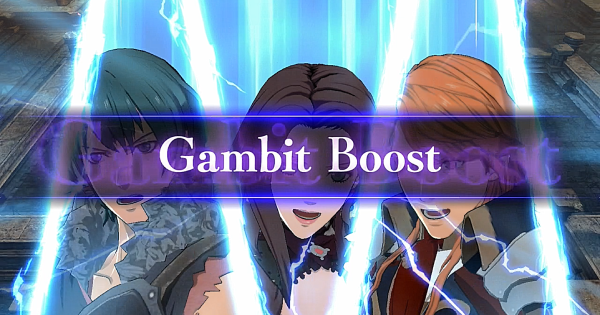 FE3H | Fire Emblem Three Houses
Battalions and Gambits - How to Use

Find all you need to know about Fire Emblem: Three Houses' Battalions and Gambits. Know how to unlock Battalions and use them effectively to win every battle with this guide!!!

Battalions provide support to characters that they are attached to by boosting their stats. Battalions gain experience together with their characters, and each one is different as they provide varying stats and Gambits.

Foes in the battlefield can also make use of Battalions and Gambits. Be sure to check what Battalions the enemy has fielded before closing in to attack.

The player can hire, dismiss, and replenish Battalions and attach them to characters using the Battalion Guild menu. Dismissing a battalion gets rid of them permanently together with their acquired experience. Replenish refills the Battalion's endurance.

Gambits Are Unique Abilities From Battalions

Aside from the already welcome stat boost provided by Battalions, they also allow the use of Gambits. Gambits are abilities that are granted to a character by their attached Battalion, and have charges that limit their usage. Gambits are replenished after a battle.

Similar to linked attacks, gambits can also be linked with other characters to increase their effects. Characters that have Gambits equipped and can target the defender can join with the attacker to boost the Gambit's Mt and Hit. Gambit Boost is also affected by the characters' support levels.

How To Unlock Battalions

"Leading the Charge" is a main mission that the player must complete in order to advance the story. It involves searching for a Tactics Primer in the Captain's Quarters, then giving it back to Jeralt to receive three mercenaries. Completing the story enables the player to use Battalions.

Check Out The Captain's Quarters - Location and Quest Guide Here!