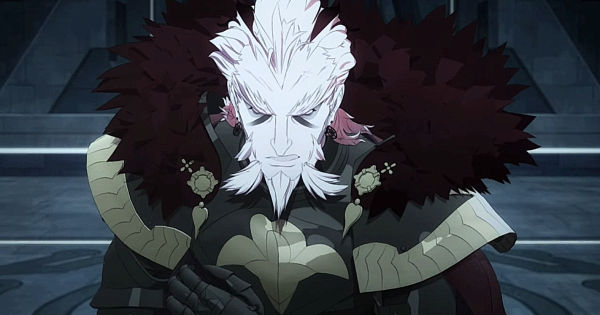 1~9. 2nd To Last Month For Exploration

This is the 2nd to the last month for you to explore, battle, attend seminars, or rest in the game. After this month's mission, you'll be near the end so make sure to catch up on any Support Levels you want to raise.

3. Battle Will Have Golems In The Field

In this month's mission, you'll travel to Shambhala to face off with Thales. The map will have several golems that are heavy damage dealers so be sure to bring units that can survive their onslaught of attacks.

Use Door Keys To Clear Path To Boss

There will be several doorways in this map that you can open to clear a path towards the enemy commander faster. You can defeat enemies that carry Door Keys or bring your own to make things faster.

Defeat Chilon To Get Door Key To Reach Thales

Avoid Aggro Of Titanus In Map To Keep Safe

It's best to keep your units away from the large monsters in the field as they have 3 HP bars and deal heavy damage. Check where your units move to avoid drawing the enemy's aggression.

If you have drawn a Titanus's aggression, it's best to move a Heavy Armor unit towards the Titanus, use a Gambit to break a barrier, and draw the attention of the enemy. Then, you can move your other units away from the Titanus.