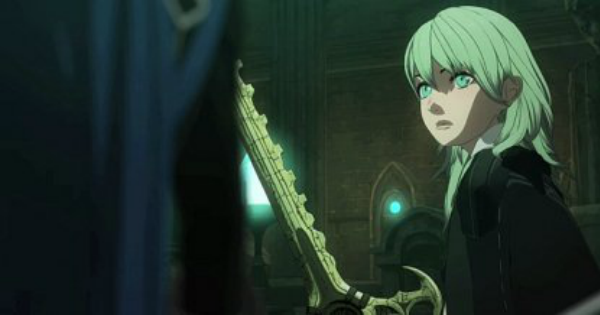 During your free times and lecture days, be sure to prep yourself and your students for the mission at the end of the month. Train with other faculty members, use the Saint Statues, etc. to buff yourself up for the fight.

This month will be your chance to choose and follow the fourth route of the game: Crimson Flower. All you need to do is to talk to Edelgard while exploring the Monastery, and choose to defend her during the "Conflict in the Holy Tomb" mission.

Check Out How To Unlock Crimson Flower Route!

3. Mission Will Have Humans & Beasts

When you reach the day of the month's mission, you'll have to face both human and Demonic Beasts as foes. Be prepared, stock up on supplies, and repair or forge your weapons for this battle.

It's important to defeat the thieves stealing the Crest Stones first. Since they don't respawn, you can easily chase after them when they run off with the stones. Be sure to have some mounted units to chase after them fast.

You'll face off with 2 Demonic Beasts in this battle. After fighting off the thieves, focus fire on the Demonic Beasts so they won't disrupt your fight with the ranged enemies and boss at the upper level of the bottom area of the map.