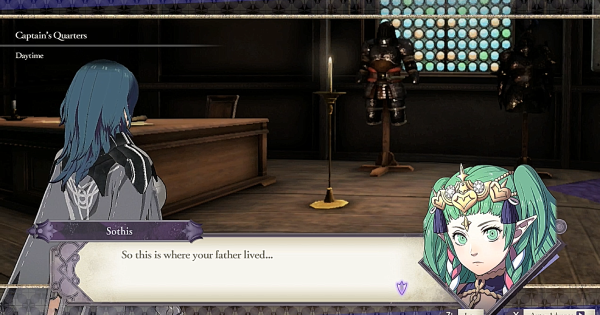 Check this Fire Emblem: Three Houses guide to know about the Lost & Found Quest, Leading the Charge! Know how to find the Tactics Primer to help you finish this quest!!!

Where Is The Captain's Quarters？

Second Floor Of The Reception Hall

Head To The Captain's Quarters for Tactics Primer

Starting with this month's mission, you can now lead a battalion into battle. Search for the Tactics Primer in the captain's quarters and peruse it to get up to speed.