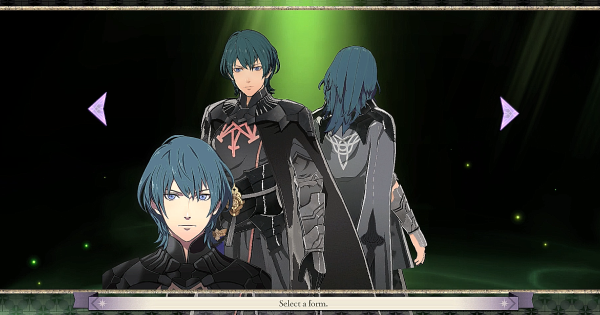 Check out this Fire Emblem: Three Houses guide on the differences between male & female Byleth. Including best recommended class for the main character!!!

Main Story Will Not Change According To Gender

Playing as a male or female Byleth will not affect the main storyline of Fire Emblem Three Houses. You can feel free to choose whichever version of Byleth you want, according to your preference.

Some Classes Are Gender-Specific

Some of Byleth's available classes will change depending on their gender. Choose male or female Byleth according to the gender-specific class you're aiming for them to get certified in.

Support Level Limits Depend On Gender

Some characters will have a limit to Support Levels when you choose a specific gender for Byleth. This mostly pertains to characters that allow same-sex relationships, allowing you to reach S rank Support Levels even if you're of the same sex.

Check Out How To Raise Support Levels!

Some Student Skills Activate Depending On Gender

Some student skills will only activate if you are male or female Byleth. You can aim to make a stronger team with specific skills if you choose a specific gender for Byleth.

Check Out How To Raise Student Skill!

Byleth Has Own Class Called Enlightened One

When you reach Chapter 11, Byleth will have his/her own Class called Enlightened One. This is part of the main story and is specially catered to Byleth, and will be leaning towards Sword, Brawl and Magic.

Increase Skills To Recruit Other Characters

It's important to raise Byleth's other skills to recruit other characters in the game. Take note of what character prefers which skill for you to be able to recruit them.

Check Out Best Characters To Recruit!

When your character levels up in the battlefield, their stats level up randomly. If you're not happy about the way they've leveled up, you can reload your game to get the stats you want.

Should mention that the sword of the creator is rather weak. Not exactly the best considering its usage and repair. Best to stick with better swords like Brave or Levin if you got the magic in you. Sort of feeling like the relic weapons, unless you needed their crests, are rather meh.