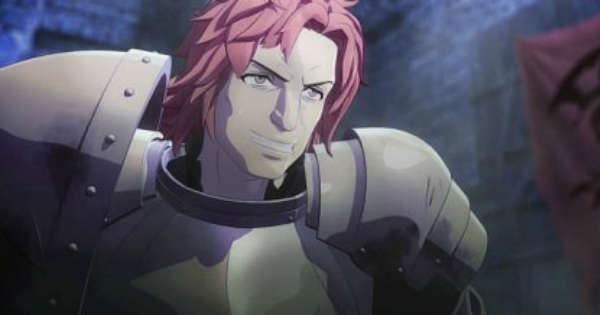 Prepping For The Mission Walkthrough Chart

A Visit to Jeralt Shares Jeralt & Your Mother's Story

Talk to Seteth to accept this quest. You need to talk to Leonie, Catherine, then Seteth again before you can locate Jeralt. When you do, he'll tell you a story of your mother and you'll complete the quest after.

Talk to Flayn to start this quest. Head to the Cathedral and pick up the shiny debris from the floor to complete the quest. This unlocks using your Renown points to restore statues and increase your character's stats.

Check Out How To Use & Earn Renown!

Forge the Way Unlocks The Blacksmith

Some Quests Require You To Go To Battle

When you accept the "Maintaining Your Training" quest from Seteth, he'll give you a quest battle. This means you need to fight a battle to complete the quest.

Heading Into The Tower Walkthrough Chart

Check Out The Next Story (Chapter 6) Walkthrough Here!

This mission will have 2 phases, one where you storm the tower, defeat enemies and then defeat Miklan, Sylvain's older brother. The 2nd phase involves Miklan transforming into the Black Beast that you need to defeat several times.

Reinforcements Will Come Behind & To The Side

In this battle, you'll have to face off with several waves of reinforcements coming from the bottom of the tower and its upper-right side. Make sure to sandwich your healers between strong hitters to win over the overwhelming number of opponents.

After defeating Miklan, the real boss of this encounter will emerge - a dragon called Black Beast. He has tons of HP and damage, so don't use up all your resources when fighting mobs.

The BlacK Beast Has 3 Life Bars

The Black Beast has 3 bars of HP in total, and will not go down unless all of them are depleted.

"I did not return it" does not positively or negatively effect your relationship with Edelgard.