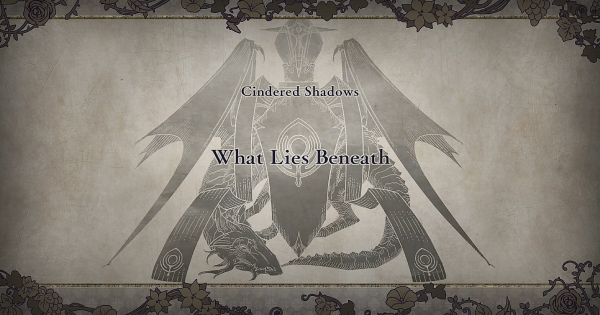 Talk To The Residents Walkthrough Chart

When you go back to the Abyss, the Sword of the Creator will automatically be repaired, making it useful for the next upcoming battle. Take note of the number of uses you're allotted with the weapon!

You'll only have limited resources in the DLC so make sure to inspect the blue glowing spots. These usually have weapons or supplies you'll need in upcoming fights.

Ambush in the Arena Battle Tips

In this battle, Byleth's group will be separated from the Ashen Wolves' group. Keep this in mind and strategize accordingly to fight the enemy effectively.

Utilize Floor Tiles To Your Advantage

This battle will have several floor tiles that you can use to your advantage. Have your units bait enemies in so they can attack you while you're standing in a defensive tile.

Use Byleth's Sword For Ranged Attacks

It's recommended to keep using Byleth's Sword of the Creator to make ranged attacks against incoming enemies. Since it'll replenish durability after every battle, you can use it as often as it allows you.