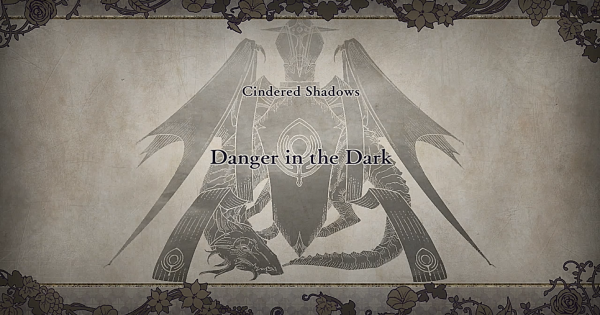 1~3. Jumps Right Into Next Battle

After completing Chapter 3's battle, you'll immediately jump into Chapter 4's battle after a short conversation with the students. Use the Marketplace before the actual battle to prep for the fight.

Get To Gates In 10 Turns

This is a fast-paced battle where your focus should be moving your units to the gates before they close in 10 turns. Take note of the map & the shortest route to complete this mission successfully.

There Will Be A 2nd Gate

When you go through the first set of gates, you'll have to pass another set nearer your final target destination. You'll also be given 10 turns to go through them or you'll fail the mission.

Use Fliers Or Cavalry To Pull Levers

Since fliers and mounted units can cover more ground, they're best to use when pulling levers to open gates or doors that block your path. Dimitri, Constance, and Claude are your best bet for this job.