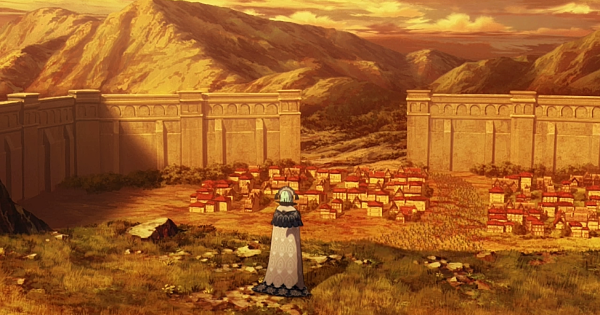 Check out this Fire Emblem: Three Houses guide about what happens after five years in the game. With the story progressing, what features change and what remain the same? Know by reading this guide!!!

Fire Emblem: Three Houses' story is split into two parts with the school part taking up the first half and the second part revolving around war. The time skip will occur after the completion of "Battle of Garreg Mach" on 3/31. This event also changes some of the game's dynamics.

Depending on your chosen house, some characters will become permanently unavailable for interaction during the second half of the game. Some equipment and the Dancer class will be forever locked if their respective quests are not done so best acquire them before proceeding with the time skip.

For the Black Eagles, the story will diverge on 2/8. Character appearances will change for the duration of the playthrough depending on which path you choose.

Characters removed from the Support menu are listed below!!!

The five year time skip is reflected as the students have changed in both appearances and demeanor. Due to the hardships experienced in those five years, some characters may even have had a complete transformation in their personality.

The Three House Leaders After 5 Years

The second part of the game allows the player to use powerful unique weapons. Because of their effects, repairing them requires either special actions or materials. It is recommended to use them only against strong enemies.

The first part of the game allows players to recruit other characters by talking to them and meeting their requirements. This changes in the second part of the game as most of the unrecruited characters will leave the monastery, permanently locking them out of recruitment.

Exploration After The 5 Year Time Skip

A lot will remain unchanged in the exploration part of the game's second half. Depending on the player's chosen route, some characters will be unavailable, barring the completion of their Lost Items quests and from being instructed.

After the time skip, the "Faculty Training" option will be replaced with "Advanced Drills". The main change is that the main character can now be taught by the students. Instructors or professors that were recruited in the first half will also be available to teach. Results are based on the difference between the main character's stats and the student's.

Scouting During The First Half Is Highly Recommended

Scouting and recruiting characters before the five year time skip is highly recommended as they can become part of your house even on the second half. Due to story events, some characters may leave or become unavailable.

Click Here To Know The Best Characters To Recruit!