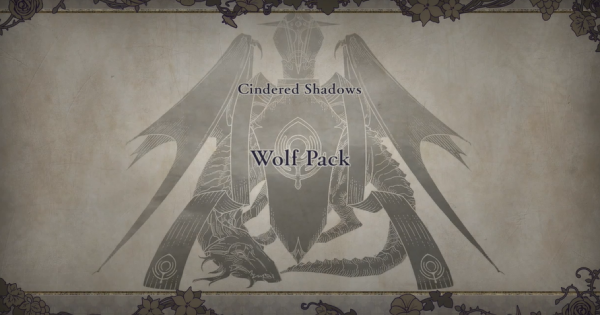 After chasing Aelfric and finishing his dialogue, you will be given a chance to save your game before the final showdown. Be sure to use whatever you have in your disposal to vanquish the final foe of this chapter.

A Beast in a Cathedral Battle Tips

Showdown With The Umbral Beast

In this battle, you are faced with Aelfric turned Umbral Beast as your final opponent. Not only this behemoth is immensely powerful, but will occasionally summon Phantoms to aid it in battle.

The Umbral Beast has an ability to heal itself by absorbing his own Phantoms. Diminish the Phantoms while you chip away at the Umbral Beast's health. Be warned, these Phantoms can be summoned again for up to 2 units on field.

The Umbral Surge is a powerful AoE attack that literally covers the entire map. This move will not only damage your units, but will also randomly re-position them, while teleporting the Umbral Beast itself.

A Beast in a Cathedral Battle Strategy Guide & Map