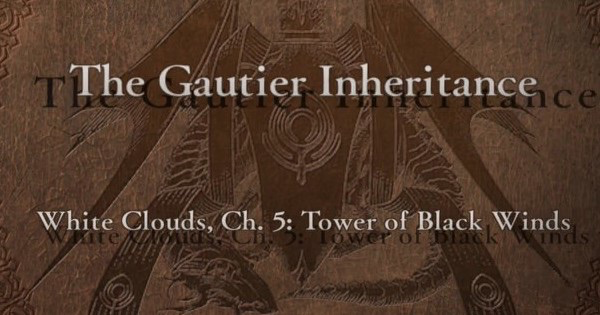 Map Has Chest With Armorslayer Weapon

In the lower-right corner of the map you'll spot a chest. This has an Armorslayer weapon inside it. Be sure to kill the enemy holding its key to be able to open it.

Black Beast Is The Real Boss

The real boss to this fight is the Black Beast that appears after defeating Miklan. Conserve your strength when fighting the numerous mobs on this map, and bring supplies.

Enemy Reinforcements From Bottom And Top

Enemy reinforcements will arrive in waves from the bottom and the upper-right side of the tower(whether its triggered by time or other mechanics is unknown). Re-position your forces as necessary.

Boss Is In Center Of Map On Heal Tile

You'll find Miklan at the center of the map, standing on a heal tile. You need to go around the area to reach him.

Use Linear Gambit To Stun Opponents

Gambits that hit enemies in a line will be very helpful in this fight. You can stun the enemies behind them to stop them in their tracks, not allowing them to move & making them vulnerable for ranged attacks.

How To Beat The Black Beast (Boss)

Black Beast has 3 HP bars you need to take down in order to defeat it. You'll spot how many you've taken down when the number of red gems on its name turn white.

The Black Beast deploys a 4 square barrier at its feet that blocks regular attacks. Gambits however, will go through. Use "Ruptured Heaven" from Sword of the Creator, and other powerful Combat Arts to break the barriers.

Breaking all 4 Barriers will stun Black Beast, do so quickly using Gambits or strong Combat Arts and you can then attack it heavily.

Watch Out For Area-of-Effect "Thorns of Ruin"

The Black Beast will unleash a wide-range "Thorns of Ruin" attack once in a while, its area marked by the red coloring on the floor. Keep your weaker characters away from this.

Lured It With Gambit To Control "Thorns of Ruin"

Black Beast will focus on whoever that used Gambit on it, meaning you can lure the Black Beast to face away from your main group, as in the image above, and control which area "Thorns of Ruin" will hit.