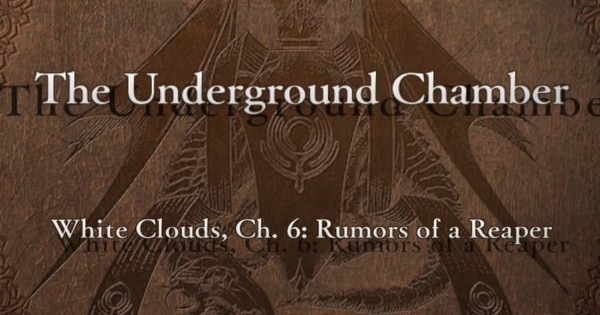 You can only obtain 1 Chest key from enemies on this map (Axe unit at the top left corner of map has 1). Prepare a spare key for your forces going the right side of the map. If you're tight on item slots, use the Convoy function.

Get The Levin Sword!

Levin Sword obtained from chest is a sword that deals magic damage and can attack units 2 squares away.. It will be a big boost to your sword wielders, so get it at all costs!

Your House Leader Will Be Absent

Make sure that you have trained and upgraded your units! Your House Leader will not be present during the fight so you need to make sure that all of your units will be able to endure the long fight ahead!

Easier Fight If You Ignore The Death Knight

Click to Enlarge
The objective is: Either beat the Death Knight, or defeat every other enemy units in 25 rounds. Death Knight is a hard nut to crack, so its a easier fight if you ignore him, but consider challenging Death Knight if you want a Dark Seal.Check out Tips on How To Beat Death Knight Here!

Split Up Your Team To Clear Enemies Fast

Split up your team into two groups and have them move through the map via the sides. This will ensure that you can quickly take out enemies in the least amount of turns possible. Make sure to have healers on both groups.

Warp Your Way Across The Map

Click to Enlarge
This map is riddled with a new floor tile: Warp Floor. Units can keep moving right after warping if it still can, so its possible to warp multiple units in 1 turn. However, warping will be blocked if a unit occupies the warp exit tile.

The map will be littered with several special tiles that you can use to your advantage in battle. Make sure to occupy these tiles as much as you can in order to reap their benefits.

Many sections of this map is closed off by locked doors. You'll need to defeat enemy units that has Door Key to open them. Only units that has the Door Key can open doors, so plan your movement accordingly as to not waste turns.

Enemy Reinforcements At "Device A"

3 enemy units(2 on horses)) will arrive once you've moved into the room containing Device A. If you move your weaker units in without backup, you might lose them.

Disable Special Tiles With "Device B"

By warping into the room containing Device B and deactivating it, you can disable some special tiles. These include the ones near the Death Knight, making the fight easier.