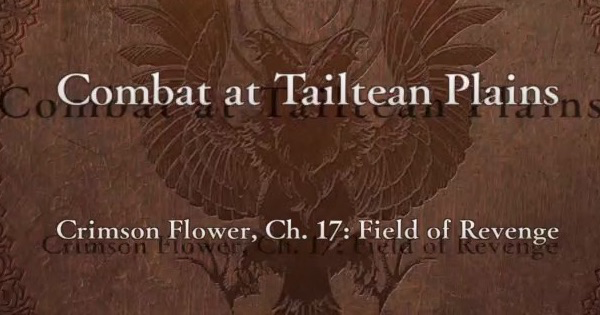 Get The Kadmos Shield

Kadmos Shield will stop armor-piercing attacks, giving a substantial defense boost to your Heavy Armor units, without even slowing you down. Get it from Heavy Armored unit in front of the Kingdom Commander.

Send Troops Up North And Eastwards

Click to Enlarge
Split your units into 2 battle groups - 1 pushes north targeting enemy commander, the other pushes east to prepare for Rhea's arrival.

Church Forces Arrives From The East And South

Click to Enlarge
Rhea and her forces arrive after a few turns from the east and south, forming a pincer attack against you. Defeat Rhea quickly to avoid being surrounded.

Church Units Withdraw With the Defeat of Rhea

Church Units will immediately withdraw upon the defeat of Rhea, so focus on her instead of her units. the Golem however, will not retreat.

Commanders on this map(Dimitri, Sylvain, etc) will not move to engage your forces unless you strike, so clean out mobs before you touch them. Dudue however, should not be approached until ready, as he has a nasty surprise waiting for you.

Dimitri has many unique dialogues depending on who's engaging him. Have Edelgard, former Blue Lions characters engage him for different dialogues.

Kingdom Soldiers will turn into Demonic Beasts after certain turns. Be sure to wipe out kingdom units to prevent them from becoming stronger.

Dedue Will Transform Into Something Even Stronger

Dedue will transform into a powerful Stone Demonic Beast as soon as your unit get close to him. It is immune to critical hits and has a super wide-range attack, so stay away from him until you're ready.

Tips on How to Beat Demonic Beast Here!

The Kindom Soldier located on the center healing tile has a unique long-range magical attack called Bolting, and will focus on Edelgard from a long distance. Deal with her quickly.

The Kingdom General (or Mercedes if you didn't recruit her) will bring in 1 Pegasus Knight reinforcements each turn. Send cavalry after her as you push north.