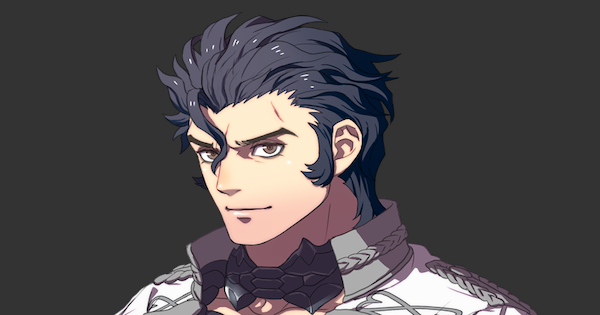 Balthus has a wild and rough personality and is known for his melee fighting skills. His rough-and-tumble personality ultimately lead him to seek refuge in Abyss, where he vows to use his powers to protect the people who once saved him.