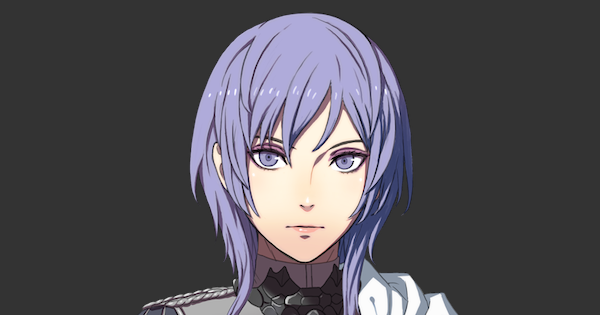 A former student of the Officer's Academy, expelled due to a set of mysterious circumstances, who now lives among the people of Abyss. Behind his rough demeanor and vulgar language there lies a strong conviction to protect the people with whom he lives.