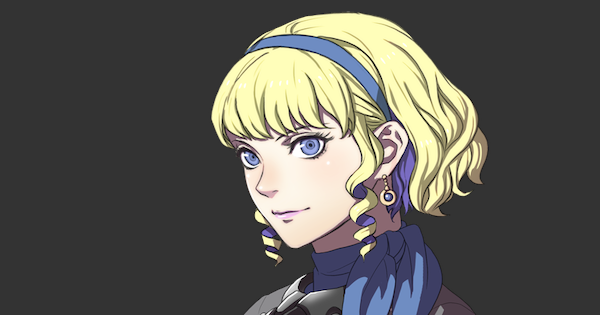 The daughter of the now-ruined House Nouvelle, she hides out in Abyss. She steadfastly holds onto the dream of the restoration of her house and longs for an opportunity to prove herself and gain glory. She speaks eloquently and politely, but fails to conceal her domineering personality.