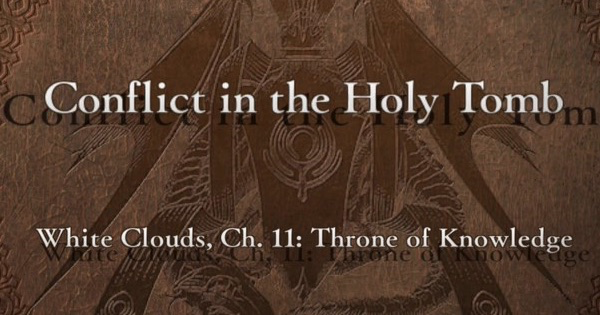 Click to Enlarge
Check Out How to Get & Use Seals Here!

Enemy mobs will attempt to steal Crest Stones littered on the map, then run off to the south to escape the battle. Your rewards will vary on how many Crest Stones you saved, so plan your objectives with that in mind.

Send your cavalry and archers to hunt down enemies that swiped Crest Stones. Then divide your units with highest defenses to the left & right equally and have them push forward with healers in tow to block off enemy main advance.

4 Heavy Armored units and 2 Demonic Beasts will be the first to engage you, while 4 enemy archers and 4 mages are coming at you from the bottom of the map. Regroup your forces to deal with them before they converge.

Though Flame Emperor and Metodey will not move around, they can pack a punch. Ignore them until you mopped up the mobs, then gather your forces and swarm them instead of rushing in 1 by 1.