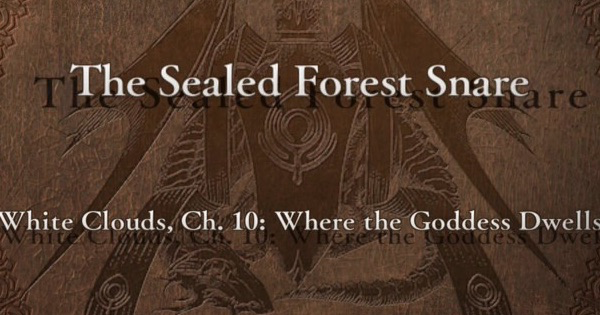 The Sealed Forest Snare is 2 battles rolled in one: first defeat Kronya, then beat Solon that shows up. Solon will bring fresh forces with him, so conserve your strength for the second battle.

No Healing Will Occur Between Battles

After beating Kronya, your units will not be healed when Solon arrives. Heal up your units before you give Kronya the final blow.

There will be a total of 4 Demonic Beasts (2 per battle) in the battlefield. Focus your efforts on them first to prevent taking major damage.

Golden squares under the Demonic Beast are Barriers which lessen the damage they take against your attacks. Destroy Barriers first to confuse Demonic Beasts, stopping it from countering and to deal higher damage. You can use Gambits & Combat Arts to destroy them.

How To Beat Kronya And Solon (Bosses)

Kronya doesn't move from her spot, and can only attack adjacent units. Engage her with ranged attack units to conserve HP.

Surround Solon and Finish Him Quickly

Solon has a wide range of attack, so most likely your attacking units will be retaliated against. Surround him and finish him off quickly with high HP units. You can also use Byleth and deal heavy damage to him using your new Sublime Creator Sword!

In Hard mode, Kronya is not locked in place, and will chase down characters that enter her range