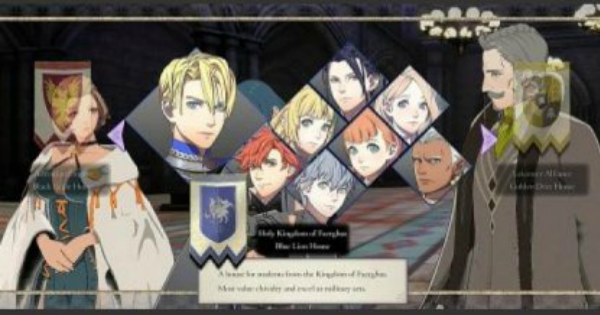 Check Out The Next Story (Chapter 1) Walkthrough Here!

In this part of the game, you're introduced to Byleth, the main character. You need to choose the protagonist's gender, birthday and even change their name from the default one.

"A Skirmish at Dawn" will be your first foray into Fire Emblem: Three Houses' battle system. Pay attention to the screens that pop out and make sure to read the tips and how to fight in the game!

A Skirmish At Dawn Battle Tips

In this battle, you need to defeat the 3 bandits on your upper left first to mobilize the boss. The boss is in the upper east part of the map and will only move when you defeat these 3 goons.

You don't have to defeat the other bandits to win this battle. When you're near enough, focus fire on Kostas to instantly win the battle.

Draw Enemies Out One By One

Since this is your first battle, don't head out and meet the enemy right away. Draw them out one by one so you can focus fire and defeat one after the other, without taking too much damage.