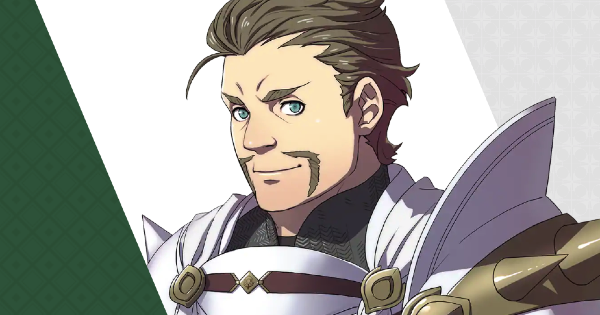 Find out all you need to know about Alois From Black Eagles, found in Fire Emblem: Three Houses. Learn the character rating, stats, recommended job class, equipments and more!!!

Alois is a Knight of Seiros and also an instructor at the Academy. He used to be Jeralt's subordinate during his leadership and was the reason Byleth was invited to be a professor at the Academy.