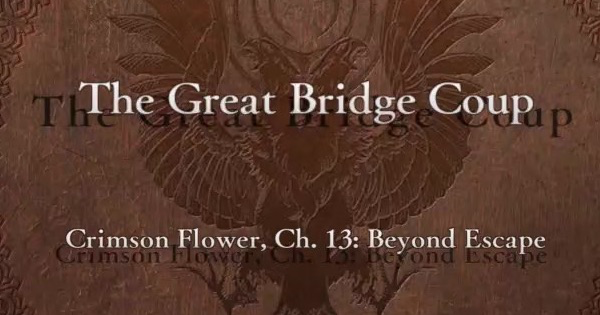 Ignatz carry the Brave Bow, a ranged weapon that lets you attack twice when initiating combat. It's great for units that uses the bow as a sub weapon, so be sure to pick it up.

3 Phases Of Battle With New Objectives

This battle is split into 3 phases, each with new objectives. You will need mobility to engage enemy reinforcements or fleeing commanders, so bring cavalry or flying units.

Leonie comes from the top of the map with reinforcements. Keep your squishy units away from here until Leonie shows up, or they will be ganged up on.

After Leonie falls in battle, Judith will signal the retreat, and attempt to head north for evacuation. If your unit still haven't broken through the eastern main column, there's a high chance Judith will get away, so keep up the pressure.

Use Gambit To Prevent Enemy Units From Fleeing

If your unit is equipped with Empire Brawlers Battalion, its Gambit attack prevents struck units from moving on the next turn. Use it to slow down enemy escape.

My bad, I had my map turned the units I defeated were in the upper left corner, so North West. Achron shows up in the North East.

If you have recruited Leonie, Lord Achron will show up in her place. However after defeating some units ( I killed three of the southern reinforcments ) he will flee like a coward, claiming "I need not die here" It was only turn 4 so wasn't close enough to attack him yet.