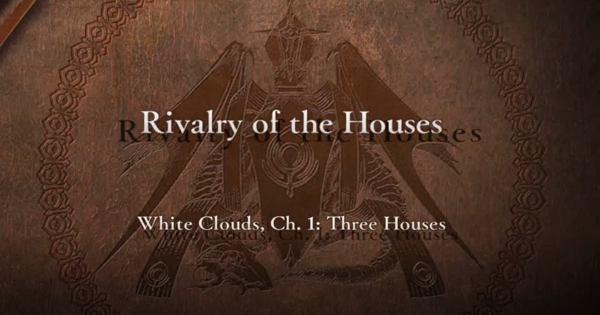 "Rivalry of the Houses" Strategy And Tips

Fight From The Center→Top Right

You don't have a lot of units in this fight, so group them up and gang up on opponents in full force. Defeat the isolated enemies in the center before moving on to the top right of the map.

Know the Range Of Your Enemies

Know the range of your opponents so you can chip away their HP using attacks that can't be countered. Use ranged attacks(Bow, Magic) to blast melee fighters(Axe, Lance) from afar, while engaging their ranged units in melee.

The difficulty of this encounter depends on how many allies you have left. Use Healing skills or items(Vulnerary) to keep all your ally's HP filled up. If any of your allies sustained heavy damage, pull them back before healing them.