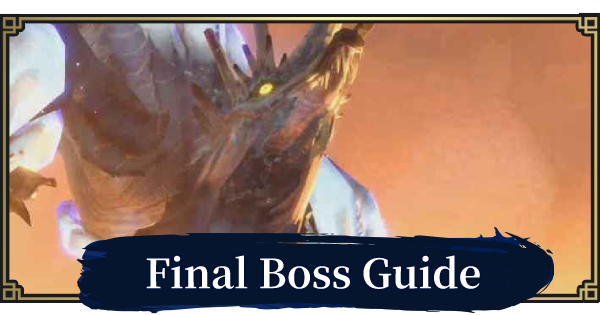 Ibushi - Weakness & How To Fight

Rampage Can Summon NPC To Assist In Battle

Rampage Quests are also known for using Hunting Installations to defeat hordes of monsters. They will also summon Kamura Village characters and other NPCs to fight against the horde,

Narwa is the final boss of the game and is fought in a circular arena. Unlike other monsters, Narwa's battle is mostly fought using weapon placements that spawn around the battlefield. You will also unlock the quest of slaying Narwa by clearing 5 ★7 Hub quests.

Narwa The Allmother is a newly added variant of Narwa that was added in version 3.0 of the game, released on May 27th, 2021. This monster is involved with the new ending added in this update - it will be interesting to see what kind of a conclusion we'll get for Kamura village's story!

Narwa The Allmother is unlocked at Hunter Rank 99. This may take a while if you're not there, but do your best to get up to this level so you can see this new content as fast as possible.

How To Raise Your Hunter Rank Guide

New Final Bosses May Be Released In The Future