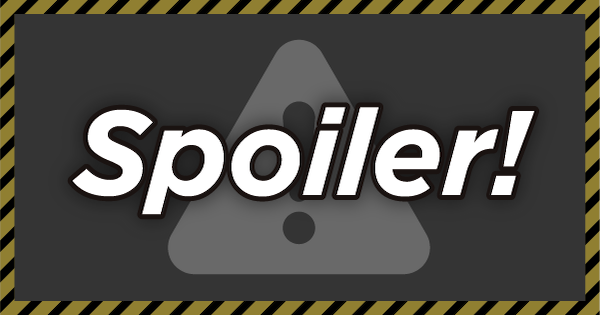 Sunbreak | Monster Hunter Rise
Who Is The Final Boss / Monster?

Thunder Serpent Narwa is the final / last boss in Monster Hunter Rise (MH Rise). This guide includes who the final boss is, their ecology, connection to Ibushi, and possible reappearance!!

This page contains spoilers. If you don't want to know the final boss before playing the game, then stop reading!

Who Is The Final Boss In Monster Hunter Rise?

The final boss in Monster Hunter Rise's base game is the Thunder Serpent Narwa. As an elder dragon, Narwa is highly dangerous with high HP and devastating lightning attacks. The only way to fight it is by advancing the story.

Expect torrents of lightning similar to that of Kirin when fighting this Elder Dragon. Narwa is capable of flight, making it difficult to attack without the use of wirebugs when it's in the air.

It's stated that Ibushi and Narwa are partner monsters. Though not quite sure if it's similar to that of Lunastra and Teostra wherein they're mates or if Ibushi and Narwa follow a hierarchy of sorts.

In the post-war story, it was found that both Narwa and Ibushi are alive. It's possible that they might show up again in future updates of the game!

Check Out The DLC Guide Here

Possible For A Quest To Have Them Together

It's likely that Ibushi and Narwa will meet and an event will occur in their meeting. This might lead to a quest wherein you will need to fight them together!