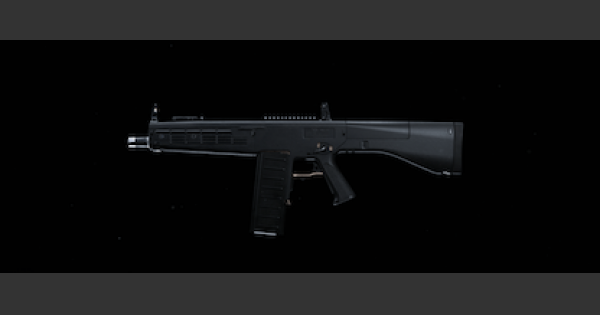 Check Out All Shotguns Here

JAK-12 can dominate up close thanks to its large clips, great hipfire accuracy & pellet spread, but is helpless when in the open. Therefore, it is best to bring along an Assault rifle that can shoot accurately at range so you can suppress, flank and burst down targets up close.

Swat Out Secondary Weapons As You Need

If for some reason the match needs you to ditch one of your weapons for something with better attachments or a Grenade Launcher, you have the liberty to do so as you can swap between weapons fast thanks to the Amped perk. This gives you more utility in the field.

Use Stun Before Going In Large Rooms

In some Warzone hotspots or the buildings in the late circles, many people would be running Ghost perk and will not show up on hertbeat sensor or the UAV. Thus, get an edge over them by using flash grenade instead so you can go into the room and unleash your pellets up close.

This loadout will allow you to carry 2 explosives so you can deal burst damage before going close. As a added bonus, it also prevents you from getting blasted back to respawn by random explosives in the smaller maps of multiplayer.