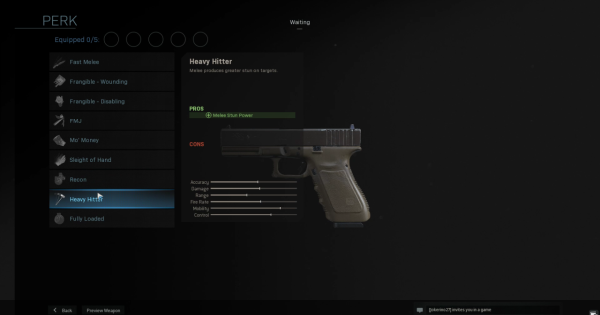 Read this Call of Duty: Modern Warfare 2020 & Warzone guide to learn more about the attachment Heavy Hitter! Learn about this gunsmith, unlock level!

Better disorient enemies with melee so they have little chance of fighting back.

In the Season 6 update, two new ranged weapons, the AS VAL AR and SP-R 208 MR have entered the arsenal. A new melee weapon: Butterfly Knife is also coming soon as part of the Season 6 Update later on.