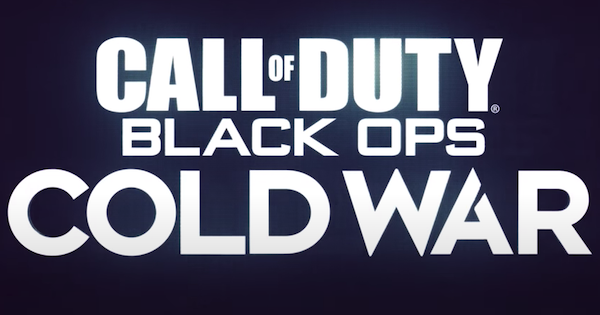 NOTE: This article contains leaks and assumptions. This will be updated as soon as more information is confirmed.

Confirmed In "Know Your History" Trailer

▲ Nuclear missile inside a Cold War bunker in Verdansk

Call of Duty: Warzone is currently holding a clue-hunting event in which players must look for hidden bunkers around Verdansk. Clues can be found on a mysterious website called pawntakespawn.com. Players that are able to get to these locked hideouts can find good loot while getting details about the upcoming COD title.

New Game May Be Set In Vietnam

COD 2020 or COD Black Ops Cold War may be set in Vietnam. This new setting may transport players back in time as they play the campaign, and multiplayer modes in cold war themed maps, and locations.

The files datamined reveals a legendary Call Of Duty Black Ops operator: Frank Woods is present in the sound files. It is speculated that he will once again play a pivotal role in the new game and his skins may be ported to Warzone.

The "Bish You Were Here" leaks also hinted that the next big reveal will come on August 14. Speculation is that there will be a major reveal of a new game or some info on the new gen console. Stay tuned for more news!

New Trailer Teases The Eastern Bloc VS The West?

An mysterious package has been sent to numerous community influences on Aug.10 that revealed to lead to a site pawntakespawn.com, where numerous symbols & references can be found. For a full analysis, check the following guide!

A "Know Your History" glitch message has been spotted all over the game since the release of Season 5. The secret message hints that it will link to some big reveal later on.

Gameplay footage of the pre-alpha version of COD 2020 has been leaked on Twitter, but was since taken down. However, many other accounts and sites have started to post the video on their pages as well.

The Pre-Alpha patch files of the game were also uploaded online. Data miners were able to locate files referencing a campaign, multiplayer, and zombies modes.

Check back soon to learn more about the new upcoming COD 2020 game!