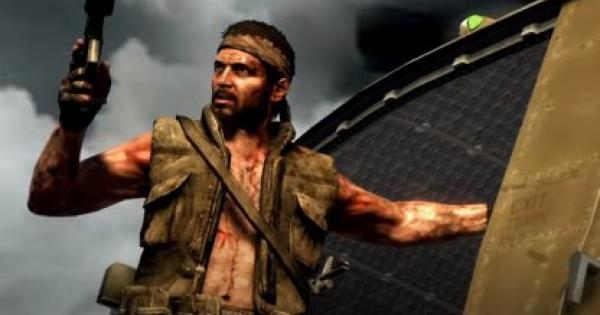 Check out this guide for rumors surrounding possible release of Frank Woods from Black Ops as Operator in Call of Duty: Modern Warfare 2020 & Warzone

There has been rumor shortly after the release of Season Four Reloaded update, that players may have identified an unused voice files in game which includes lines reminiscent of Frank Woods, fan favorite character from the Call Of Duty Black Ops series.

Twitter user BKTOOR_ was able to decrypt one of the unused voice files found in the latest update, which included lines very similar to those of Frank Woods, originally played by actor James C. Burns.

User throwitinthetrash90 have also made a post on Reddit with decrypted texts pointing to string lines "Woods", along with several subtitles of this unknown character. These lines, however, are very similar to the gruff nature of Frank Wood's character.

woods is coming from r/CODWarzone

Seen throughout many of the Call of Duty: Black Ops series, Master Sergeant Frank Woods is an iconic supporting character of the franchise, he is a gruff, battle hardened veteran seeing action throughout the history from as early as 1980's to the future of 2045. His character and role throughout the story awarded him the Best Character in VGA 2010.