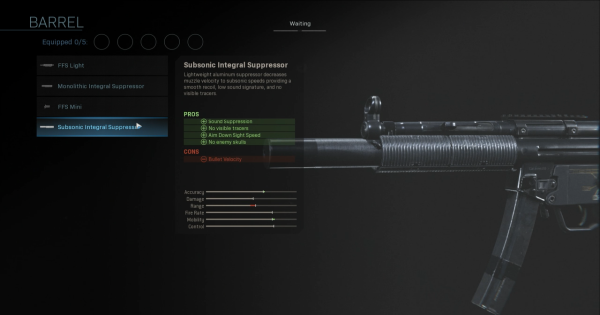 Ultimate stealth attachment that can free up a lot of perks. Hides death markers & tracers for maximum stealth, but mostly viable for short range at default.