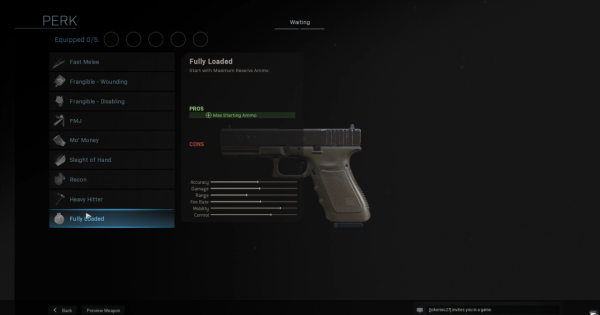 Read this Call of Duty: Modern Warfare 2020 & Warzone guide to learn more about the attachment Fully Loaded! Learn about this gunsmith, unlock level!

Using a niche caliber weapon which is difficult to resupply in the field? Don't go dry with the Fully Loaded equipped!