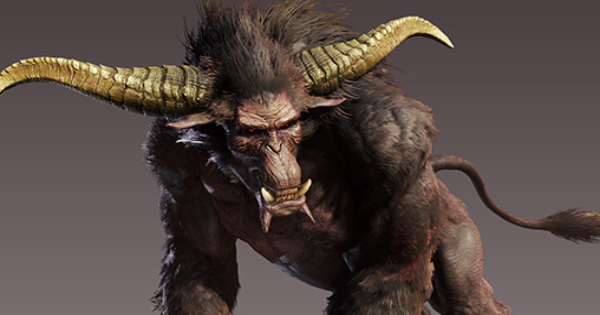 Check out this Monster Hunter World: Iceborne guide on Rajang. Include info on how to unlock (required region level), how to beat, weakness, recommended skill & build, latest news.

How To Unlock Rajang

It has been confirmed that Tempered Rajang will appear once the region level of Volcanic Region has been raised to 7.

The Rajang is a second generation monster that has made its return in Monster Hunter World: Iceborne. A powerful monster, the Rajang utilizes its upper body strength to attack & use Thunder-elemental attacks.

Rajang will have very powerful Thunder-based moves that can easily take you down. Use Thunder Resistance skills, the Thunderproof Mantle, or eat Nulberries to get rid of Thunderblight.

Bring Ice Weapons To The Fight

The Rajang's biggest elemental weakness is Ice. Make sure that you bring powerful Ice-based weapons to take this intimidating monster down fast.

Can't Use Clutch Claw To Its Head

When you aim Rajang's head and use Clutch Claw, you hold on to its arm & shoulder area instead of its head. You still can slam Rajang into wall by grabbing on to its arm so don't worry.

When the Rajang's body parts are broken, mainly its arm & horns, it's more susceptible to toppling over when you do burst damage. Aim for these parts to create more chances to attack.

Some Traps Won't Work Against Rajang

Rajang's resistance to trap differs depending on its condition. Refer to the table below.

Aim At Different Parts During Fight

Aim At Head & Arms When Not Enraged

The Rajang's arms and head will be vulnerable when it isn't in rampaging mode. This is the perfect time to hit these body parts to break or wound them.

Focus On Body & Tail When Enraged

When the Rajang is rampaging, its arms will be hardened, deflecting most weapons below purple sharpness. Focus on the monster's body and tail to do damage during this phase.

This build has 4 slots which you can freely use. You can load Attack Jewel for offensive build or protect yourself with Divine Blessing.

The Rajang's Lightning Breath always hits forward. When it jumps to spew out this attack, sidestep or roll to the side to prevent from getting hit with damage & Thunderblight.

Rajang's armor is loaded with offensive skills such as Weakness Exploit and Resentment. The armors have many jewel slots which allows users to play in different style.